Question:
Shalom rabbi
I dont know if you have read the relevant sections of his books but there are two issues that i need clarification on please.
The 1st is his defense of the word alma used in Isaiah 7. He says that bethulah itself does not always mean virgin. So it doesnt matter whether almah is used or bethulah.
He mentions that even the NJPSV translates bethulah as maiden more then virgin
In Isaiah 47:1 regarding the virgin daughter of babylon.  He points out that a few verses later this “virgin” will lose her husband and children on the same day.
How can we respond to this rabbi?
Answer:
Re-read Isaiah 47 (In Hebrew)
Yes Isaiah 47:1 is describing a virgin (Betulah) and then it continues describing the demise of this who once WAS a virgin,
so the widow described in 47:8 contextually is clearly after some time, In Is 47:2 it states ” remove thy veil, strip off the train, uncover the leg, ” how is this not describing one who INITIALLY was once in state pure state or unmarried ” i think this it is obvious.
And no where in this chapter does it mention children, שְׁכוֹל means bereavement in context it seems because of the loss of her lover/husband (widowhood). (no matter what any english translation says)
Regarding Isaiah 53 and the other suffering servant songs I believe they should be referred to as the “Song of the Martyrs” for I teach that they describe neither Yeshua nor Israel specifically but rather ANY messenger the almighty has ever sent to do his bidding, whether it was prophets (in context Isaiah himself), (which if you are a Christian would not exclude JC) or even Israel themselves who on a grander scale are the messengers of the Creator.
I prove this with the video below.
https://www.youtube.com/watch?v=MWxamnYgZmY

Why should we keep Torah Law? 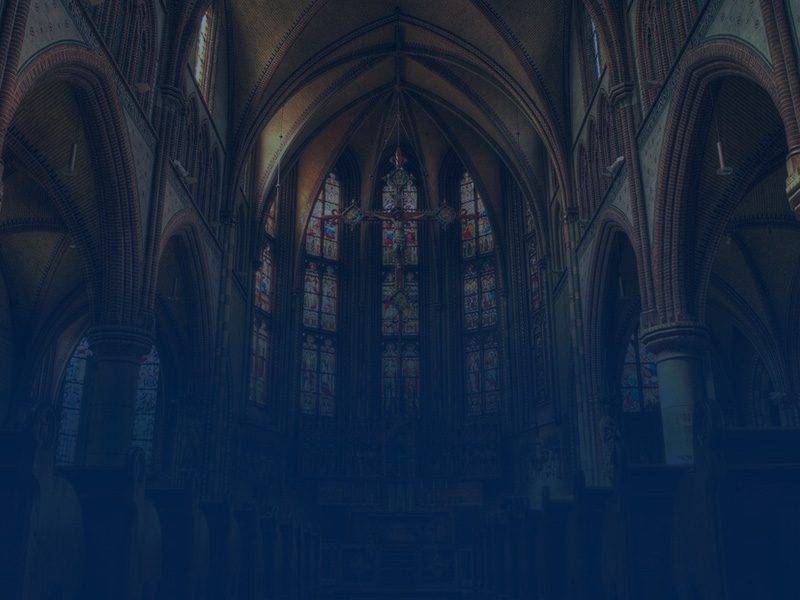