To start off, distinctions have to be made between fact and opinion:

It’s a FACT that the Tanya teaches that the soul of a non-Jew stems from the Sitra Achra (an ungodly source) and is intrinsically impure.

While it is true that Chabad holds of the opinion that if a non-Jew becomes a Jew (to their likings), it means he has always had a Jewish soul and is the reincarnation of a born Jew who is returning to the fold, it is also true that this is only true for converts that Chabad themselves accept, not just anyone who converts.  (We all know that Chabad rarely performs conversions for this very reason.)

What many fail to notice is that Chabad completely strips away any acknowledgment of the individual consciously choosing (as the Torah puts it) “Life over Death” and “ Blessing over Curse”.  In other words, when we regulate ethics to merely the reflexes of a superior bloodline, or in this case a Jewish neshama (soul), we demoralize the message of Torah.  The Torah’s message is a message that can only be appreciated by someone who has himself struggled with the inclination that leads to evil.  This must first be stated to make the moral distinction between our view of converts and Chabad’s view.

It is true that Chaz”al held that the Hasidei umot Ha’olam (the pious of the nations) would acquire a share in the world to come.  It is also true among Chaz”al were those who held that they wouldn’t. Chaz”al were split on the issue.  The view that they would have a place in the world to come is the view expressed in the MT only because the Rambam sided with this opinion, though when it comes to practical halakha, it he contradicts.  Unlike the non-legal opinion given in Hil. Melakhim 8 that the pious of the nations have a place in the world to come which has no bearing on our actions, in the laws dealing with conversion, the Rambam brings the following opinion as being something that we are oblgiated to inform the potential convert of.  In Hil. Issurei Bi’a 14,4 we find:

[…] he is to be told, “Do you know that the world to come is hidden away only for the righteous, and they are Israel.”

Is it of no significance that neither the Talmud, the Rambam, nor the Shulhan ‘Arukh state that when a potential convert comes, we must inform him that he can be assured eternal life even if he simply keeps the Laws of Noah alone?  But to the contrary we are given a halakha that when faced with a potential convert, we are to tell him that the world to come is hidden away for Israel alone.

What are we essentially pointing out here?

We are emphasizing that the question of whether a non-Jew who piously keeps the Laws of Noah is assured a place in the world to come is not a question the Beit Din haGadol (Great Sanhedrin) voted on.  The Beit Din haGadol only voted in areas of practical halacha, on questions concerning how exactly one DOES the commandments.  They did not vote on metaphysical issues like whether someone would or would not have share in the world to come.  These are areas truth they can not affect, nor areas which HaShem commanded us to believe them concerning.  The Torah commandment is “you shall DO according to all they instruct you.”  And by the simple fact that Beit Hillel and Beit Shammai could not agree on this issue would rule out the possibility that one could say that it was a clarification given on Har Sinai.  So like I said in my video, neither we nor Chaz”al are not 100% certain that righteous non-Jews can acquire a share in the world to come merely by keeping the Seven Laws of Noah.

NOTE:  I never never stated that I believe that righteous non-Jews would not be allotted a portion in the world to come.  I have simply pointed out that it is a matter of dispute among Chaz”al and that the only thing we are 100% sure of is that (the righteous of) Israel have the world to come put aside especially for them.  This alone is enough reason why it would be better for a non-Jew to become a full Torah keeping Jew than remain a non Jew, on the obvious condition that he accepts Torah and commits to upholding it.

Everything I have said thus far is easily verifiable in the Tanya, MT, Kesef Mishna and Lechem Mishna.

Any moral individual should have no problem distinguishing a group that believes that a person’s ultimate value is intrinsic to hisself (ie: blood, ‘Jewish soul,’ pedigree, etc.) from a group that believes that someone is in 100% in control and responsible for how valuable they could become by deciding to chose a life of Torah, a life committed to upholding G-d’s righteous commands. 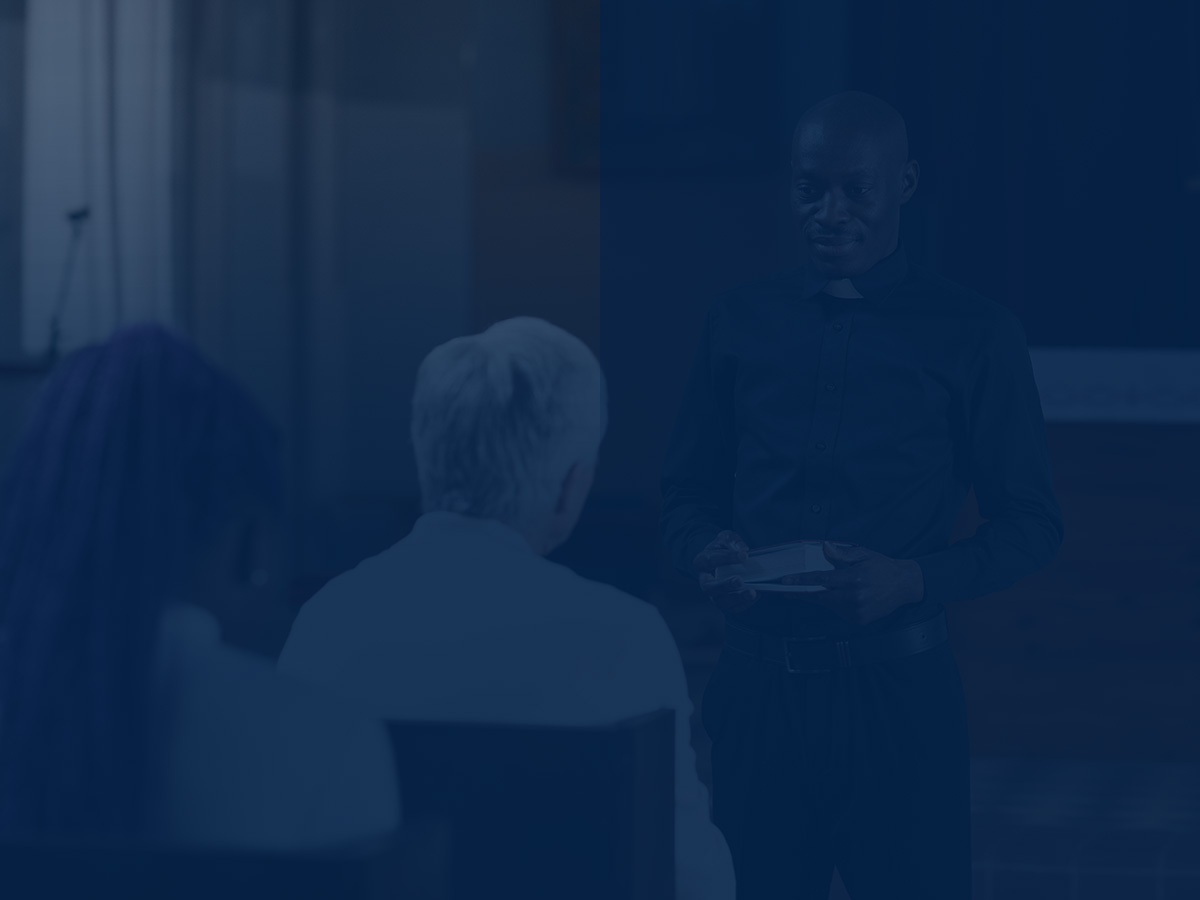 “In the Name of the ALL-TRANSCENDENT ONE, the Mighty-Authority of the universe.”  (Genesis