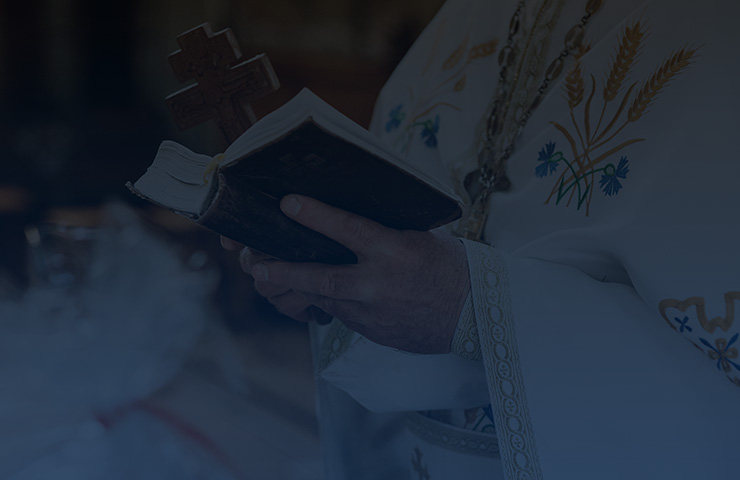 Your introduction to the Faith of Israel – the fulfillment of the faith of Abraham, Isaac, Jacob, and all the prophets.

Please read the following and clarify whether you either affirm or take issue with the information provided:

1) The essence of the commandment against idolatry is that one may not do an act of religious service to anything created, whether it be an angel, kabbalistic emanations (sefiroth), any spiritual force or power, sphere, star, statue, image, human, any physical element or anything composed of the elements, or any form conjured up in the mind.

2) Even if a person knows that YHWH is the Highest Power and Authority, and yet he does religious acts of devotion to an angel, kabbalistic emanations (sefiroth), any spiritual force or power, indeed to any created thing so that it will act as a mediator between himself and the Creator or intervene for us with G-d — such a person has violated the prohibition against idolatry.

3) G-d alone is worthy of devoted religious service, glorification, of having His Greatness proclaimed, and His commands done with utmost devotion.  One should not do this to whatever is below Him, to whatever derives its existence from Him, whether kabbalistic emanations (sefiroth), angels, stars, spheres, anything composed of the elements, indeed to anything created.  Included in this is the prohibition against beseeching the aid of the departed, whether they be loved ones or the uniquely righteous (sadiqim).  One should address his thoughts to YHWH alone, the Highest Power and Authority, and leave out consideration of everything else.

4) The Hebrew term for idolatry is avoda zara.  This term literally means ‘strange service’ or ‘foreign worship.’  The idea is that such acts transgress, on a fundamental level, the very foundation upon which obedience to G-d’s Will is established.  In this vein, the Talmudic Sages taught that the Biblical injunction that ‘there be no foreign god within you’ is a charge not to submit to the destructive inclination (yesar ha-ra‘) that is present in us all.  There is a difference between inadvertent transgression of G-d’s commands due to innocent ignorance or something beyond one’s control, and voluntary surrender to a force that one knows is contrary to the Almighty’s Will, even if that force is simply a desire within the heart or mind.  The latter is comparable to idolatry even though no object is pro-actively worshiped — the commonality being submission to a force outside the scope of G-d’s Will.  However, despite the similarity, there are also important differences between the two.  Though one who constantly surrenders to his destructive inclination may be regarded as a wicked Israelite, so long as he still devotes all pro-active worship to G-d alone and accepts Torah as binding, despite his habitual transgression, he is still counted among Israel; Yet one who devotes religious service to something other than YHWH removes himself from the community of Israel and has forsaken his place in the world-to-come.

By clicking ‘I affirm,’ you testify and swear that the ONE G-d of Israel is alone worthy of worship and that prayers be directed to no intermediaries, but to G-d alone:  I AFFIRM.

If you take issue with any point herein, please click:  I DO NOT AFFIRM.

The laws against idolatry can be learned in greater detail in Hilkhoth Avoda Zara:  Hebrew / English

What We Believe: GOD 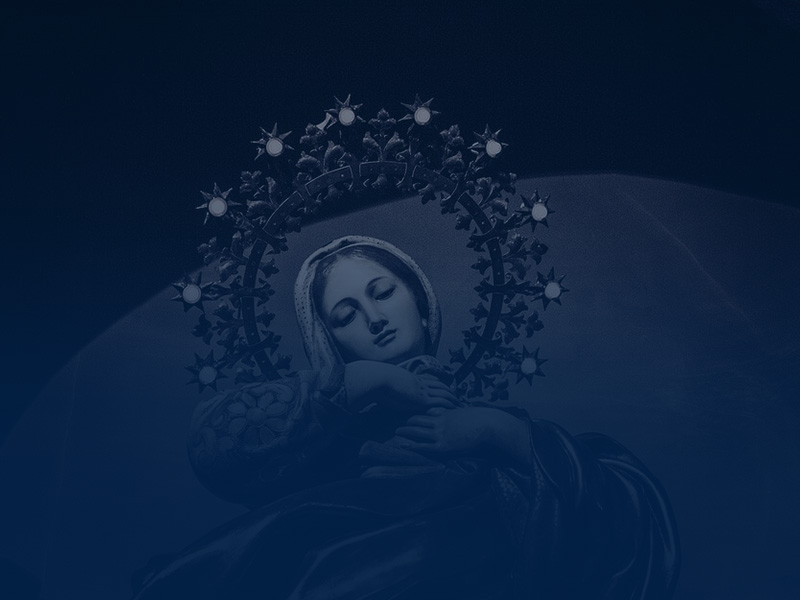 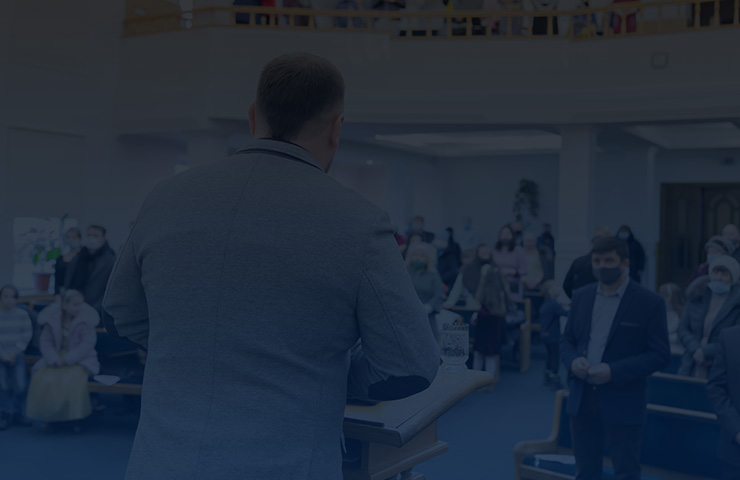