How to know what is Judaism 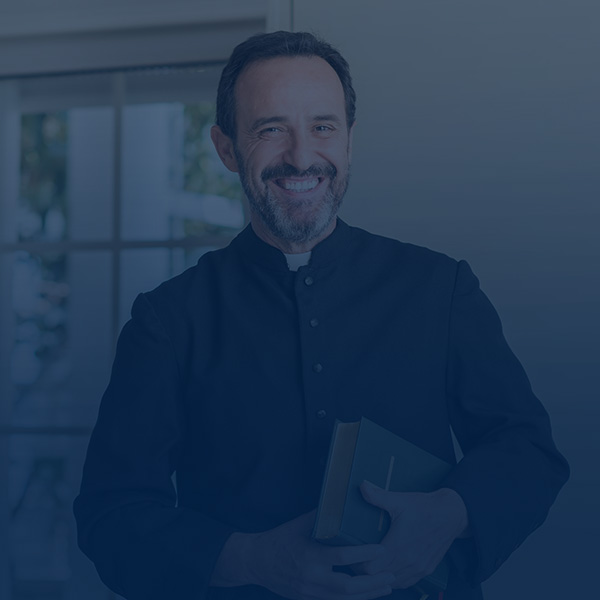 Q.
How can I know if what is taught by a Rabbi is actually true (Judaism) or not?
A.
Firtly, the concept has to originate from the Torah (Chumash)  or developed by the Court and be further processed into a practical understanding by the Great Court itself (Chazal).
For example: By quoting an opinion of lets say Rabbi Nachman (1772 ce) does not make anything anymore true or binding than if your local Rabbi said it.
If the notion is interpreted or developed legally (ie in a practical manner) by the great court (which came to their conclusions by votes) then and only then can became known as Jewish Law (which carried the weight of Torah behind it because of Deut 17).
Now within Rabbinical writing of pre and post the eras of the great court their exist what is known as Agadata/Midrash (folklore and Legend). Which are tales that appear to either creatively explore grey areas in Torah or to give some allegorical understanding to a certain law or sometimes they are just the personal opinions or beliefs of certain rabbis.
These could NEVER be used to develop a law or a concept (unless specified by the Court).
Not to mention that these legends virtually always contradict themselves.
As Shmu’el ha-Nagid explained:
Everything mentioned in the Gemara [Talmud] that does not directly deal with the act of fulfilling the commandments is termed agadata […] It is important to know that all matters which our Sages established as law, in connection with the commandment transmitted by Moshe Rabbenu [Moses our teacher] who received it from the Almighty, cannot be augmented or diminished in any way.  HOWEVER, the aggadic explanations they rendered of biblical verses were in accordance with their INDIVIDUAL VIEWS and the ideas WHICH OCCURRED to them. […] we SHOULD NOT build upon them.”
Now virtually everything mentioned by the NEO GER Movement to justify their conclusions stem from folklore and legend and NOT from actual Jewish law.

What is a Ger?

Believing the Oral law was given as Sinai?