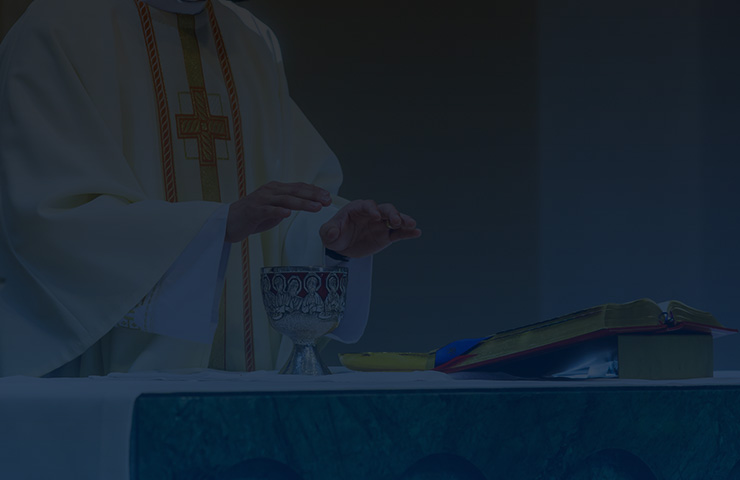 The following information is for those who, having already embraced our Creator’s everlasting Guidance through Moses, the first and final prophet of immutable Divine Law, are now ready to take the next step; so take notes! We are called to live a faith of action.

Purim, the “14th of Adar,” falls on these Gregorian dates:

In places that were walled cities during the time of Joshua bin Nun, such as Jerusalem and surrounding neighborhoods, Purim is celebrated on the 15th of Adar, the day after the dates provided above.

As we emphasize again and again, although the decisions of the Divinely ordained Court of ancient Israel do not stand alone with independent authority, as is the case with God’s direct commandments, yet still, it is God’s direct command that we uphold the instructions of the ancient Court. To remind ourselves of this, we frequently state the blessing “Who commanded us concerning…” even when fulfilling Rabbinicly mandated duties. In doing so, we assure that we are upholding these Rabbinic decrees not because of any independent authority of some random rabbis, but rather due to the authority that God granted to that specific body of judges to render decisions concerning the religious observances of God’s People.

And so, in commemoration of the miracle of God’s behind-the-scenes intervention during Esther’s time as Queen of Persia, and for the purpose of educating ourselves and our children that God’s hidden miracles are just as wondrous and significant as His open miracles, that we should not loose faith even when we’re asking ourselves “Where is God in all our trials?”, we bless God before the recitation of the Scroll of Esther, “Worshipful are You […] Who commanded us concerning recitation of the Megilla-scroll.” This Rabbinic obligation is incumbent upon males and females alike.

The Scroll of Esther should be recited from a copy of the Book of Esther written on either kelaf parchment or gawil parchment. If you do not have a Scroll of Esther on hand that fulfills these and other requirements, nor any synagogue where you could hear it read, it is still appropriate to read the Book of Esther even from a regular book rather than not to hear it at all. If you will be reading it from a regular book or from a non-kosher scroll, simply make sure not to say the special blessings before and after the recitation. These blessings should only be said before and after reading from a kosher Scroll of Esther. With God’s help, next year you will be able to hear the Scroll of Esther read in the proper manner.

In celebration of God’s deliverance, we “walk in His ways” by likewise showing benevolence towards others especially on this day of Purim. How so?

Each person must show benevolence towards at least three people on Purim:

“Matanoth ‘Aniyim”
In addition to sending food to one’s fellow man, we are obligated to distribute to at least two poor people either a gift, monies, or servings of cooked food or any sort of food in general.

Although it is praiseworthy to increase in the sending of food-gifts to friends, it is even better to increase in the giving of gifts to the poor. So, although we must give food-gifts to at least one regular fellow, if we want to give gifts to even more friends, we should likewise increase in the giving of charity to the poor; for there is no greater rejoicing and celebration than this: to gladden the hearts of the poor, the orphans, widows, and converts.  One who gladdens the heart of one of these down-cast is likened to the Shekhina, as Isaiah 57,15 states, “…to revive the spirit of the lowly, and to enliven the heart of the downtrodden.”

May we suggest sending gifts to our neglected brothers in Uganda or India?

In addition to the sending and giving of gifts, each household is to celebrate with a fancy festive meal that includes (kosher!) meat, according to one’s financial means. [If you’re just beginning in your journey of Torah observance, it is better to not include meat or wine than to celebrate Purim by eating non-Kosher meat or non-Kosher wine.] This festive meal should be held during the daylight hours of Purim. One should only drink wine up to the point of the first level of intoxication (a little lightheadedness), and then take a nap. Drinking to a point where you would not be able to have intention while reciting the Blessing After Meals constitutes a transgression of Torah. Our Sages had strong words to say concerning such behavior. If possible, you should invite any poor people you may know to take part in this festive meal. Doing so can count towards your giving gifts to the poor. The atmosphere of the meal should be one of rejoicing in God’s deliverance, not an orgy of drunkenness as has sadly become widespread. Our goal is to magnify God in our rejoicing, and thereby draw others to appreciate His Greatness the same.

Blessed is the Redeemer of Israel.

Complete drunkeness is forbidden by halakha and is even part of an explicit Torah prohibition. Advocating excessive drinking, to the point that one falls asleep from the alcohol, is a serious violation of the Torah. Studies show that most people only lose consciousness at a BAC (Blood Alochol Concentration) of .40; That’s just .05 away from a BAC that is fatal in roughly 50% of the population! Those who advocate such absturdity are guilty of endangering people’s very lives.

One must also make certain that no alcoholics are present when the drinking of wine occurs. Individuals who have successfully abandoned alcoholism are included. For such people, simply being in the presence of open alcohol is a serious threat to their sobriety. Even mild drinking in the presence of such people is equivalent to “placing a stumbling block before the blind” (Lev. 19,14). No drinking should take place in their presence. It is possible to postpone drinking wine until they depart, or abstain from alcohol altogether, having advised people before hand that they should fulfill the wine aspect of Purim elsewhere – not in the presence of alcoholics. Drink grape juice instead. Torah is supposed to restore the soul, not restore alcoholism. 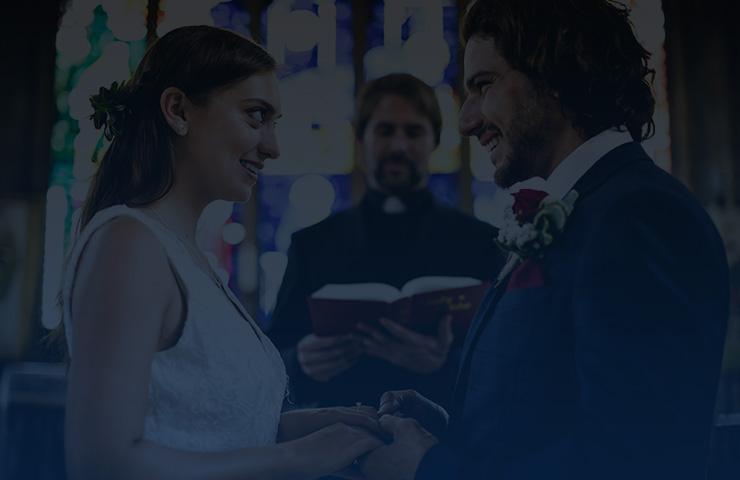