Proof of Judaism? Should I Convert? 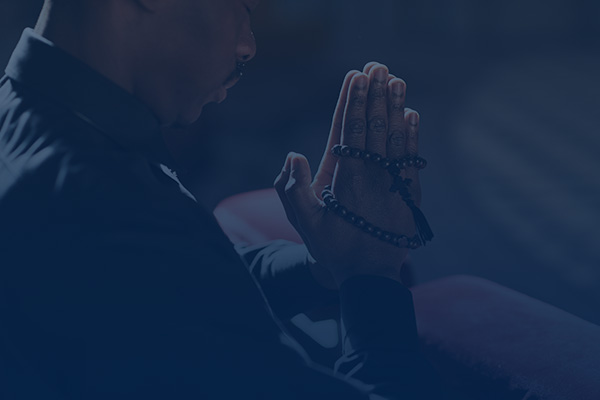 Q. My research on the two major Abrahamic faiths (Christianity and Islam). I looked into it Philosophically, Scientifically, Historically, Theologically. And this, these are my results. 1. Jesus of Nazareth Existed. 2. Jesus of Nazareth was not born of a Virgin.  3. Jesus of Nazareth was not the Messiah.  4. Jesus of Nazareth was not a Prophet.  5. Jesus of Nazareth was not Divine.  6. Jesus of Nazareth was Crucified.  Thus, I can never be a Christian or a Muslim. And from a Jewish perspective, I’m a Noahide sense I’m not Jewish.  My questions is, what good evidence is there that Judaism is true? Is the Torah the word of God or the work of man (like the NT and the Quran)? If Judaism is true (the word of God) why then should I stay a Noahide and not convert to Judaism?  A. Shalom u-verakha (Peace and blessings) Your conclusions are the same as mine. Every philosophy or worldview requires a certain level of “faith,” whether atheistic, polytheistic, or “Abrahamic.” Aside from as consistent an intellectually honest conclusion to the “big picture” that one can arrive at regarding all the proofs that do exist, there is no 100% proof for any philosophical view or theory. It is unreasonable to demand 100% proof as a condition for coming to some conclusion. What we must do is draw as logical inferences as we can from what indications we do have from observable reality. We can and should do this while remaining willing to learn new information and gain new insights the continuation of our lives. My conclusion is that the Torah is reliable. I came to this conclusion based on several facts – internal textual factors that indicate honesty with regard to the humanity of the people referred to, the amazing extent to which the Hebrew Bible has been confirmed by archaeology relative to the extent other ancient texts have been verified, the history of the People of Israel (“the Jews”), and several other factors. The Torah was written and preserved by man. But unlike the NT and the Qur’an, the Torah does not claim that it is the continued revelation of some earlier authoritative divine text. The Torah contains no internal theological contradictions. Given the great care Jews took in preserving the text of the Torah, and the textual traditions which indicate the extent of the Torah’s reliability, together with various ancient witnesses, I am convinced that the Torah is G-d’s Instruction for mankind. I am convinced that this is the most reasonable conclusion an informed individual can make, especially if he is already certain of the Creator’s existence; even more so if he perceives in creation that the Creator has a law and order that are His Will for us to live by. Whether or not you should stay a Noahide or become a Jew depends on you. It does not depend on whether or not Torah is true. Remaining a Noahide does not contradict Torah. G-d does not demand in the Torah that all people become Jews. G-d does allow those who want to live as much in accord with His decrees as possible to enter the Covenant made with Israel so that such a person can serve G-d to the greatest extent possible.