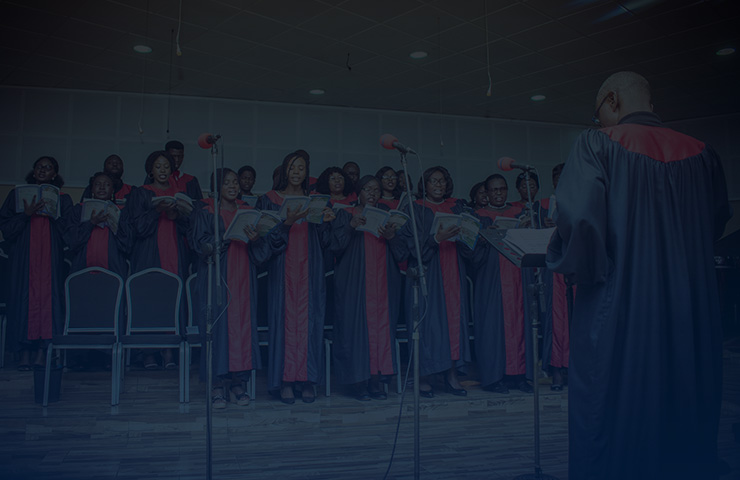 This is one of the most widely known prophecies among Christians, and also one of their basises for believing the Messiah will be G-d (heaven forbid).

As with several verses, there is more than one way to understand this verse, and Christians are only aware of one of those ways, because – naturally – Christian translators choose the way which most strengthens mainstream Christian theology.

The non-Hebrew speaking Christian masses have no idea that the verse (and many other verses) can be understood in more than one way, and therefore they have a hard time understanding Jewish explanations of such passages. Instead, they simply presume Jews are making excuses and twisting the meaning of the verse. Well, that might be the case if the Bible were written in English and we were trying to re-interpret the English translation, but neither are the reality.

So the example I wanted to give you on Isaiah 9:5 [9:6] in connection to our last e-mail is the word “he shall be called.” “He shall be called” in Hebrew is only one word! “yeeqareh.” And “He shall call” is also one word “yiqra.” Now the word in this verse which is generally translated as “He shall be called” is spelled in a manner that can be read either as “yeeqareh” or “yiqra” — depending on the vowels used (Hebrew words are more or less vowel-less). The Mesoretic tradition has the vowels for “He shall call” (yiqra), but Christian translators chose to ignore the Mesoretic vowels (the ONLY vowel tradition that exists for the Bible) and presume that the word is “yeeqareh” (He shall be called). IF we ignore the sole vowel tradition for the Hebrew Bible, it is true that either reading is equally possible.

According to Mesoretic tradition the most logical reading would be:

“Unto us a child is born, unto us a son has been given, and the Wonderful Councelor, the Mighty G-d, the Everlasting Father — HE SHALL CALL his name: “Prince of peace.”

With time you will be able to fully understand this reading of the verse as opposed to the traditional reading of Christians if you stick with learning Hebrew. G-d will give you strength. I know that before I began learning Hebrew grammer and sentence structure I would have trouble accepting such a reading over what I grew up thinking was “the Bible” (ie: translations influenced by Christian theological bias).

Regarding this same verse, even if we use the Christian reading of the verse, there are still other ways to understand even the Christian reading that would show that “proof of Messiah’s god-hood” is not absolute. This is by means of the fact that many people, places, and things have G-d’s name attributed to them as a way of proclaiming G-d’s glory, without any intention whatsoever of implying that those people, places, or things are actually G-d Himself. For example, there is a man in Tanakh who’s name is “Yehu.” This name literally means “He is YAH.” There is an altar which was given the name “G-d of Israel,” and Jerusalem will in the future be called “YHWH our righteousness.”

Anyway, you didn’t ask for all this… but it is a prime example of how important knowledge of Hebrew grammer is when it comes to REAL knowledge of how the Bible can and can not be translated. The typical Christian translation flat out ignores the sole vowel marking tradition of the Hebrew Bible… without which the Bible can be made to read almost anything.

You know the prohibition against eating certain animal fats?

“You shall not consume internal fats [hhelev]…”?

Well, if you ignore the Mesoretic vowel tradition, you could create a prohibition against consuming MILKS of any kind:

“You shall not consume milk [hhalav].”

Question:   Shalom rabbi   I dont know if you have read the relevant
Question: Doesn’t Num 23:19 “G-d is not a man that he should lie”