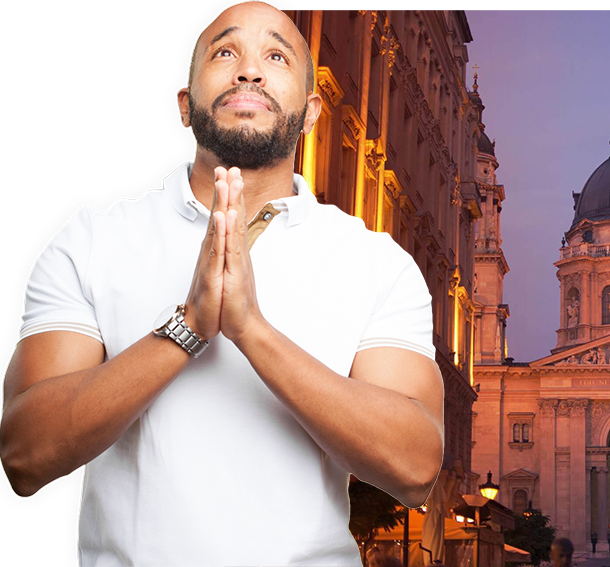 …perhaps during the Messianic era when the entire world will make teshuva (repentance) and return to G-d, we should then cease walking in His Ways? hhas w-shalom.

The prophets taught that during the days of Moshiahh G-d will even coerce the non-Jewish nations to celebrate Sukkoth in Jerusalem! We don’t know to what extent they’ll celebrate Sukkoth, but the prophet is very clear – Zekharya 14. And do we see that at that time the people of Israel will be required to abandon celebration of Sukkoth? Heaven forbid! It is the HaShem’s Will that the nations be influenced by the people of Israel to walk in His ways. Unfortunately, some Jews have become so insular that they don’t even know the ultimate goals of Torah – to elevate the entire world, through paths of peace.