When the Quran refers to Jesus as the messiah, what is it attributing to him that it doesn’t attribute to other prophets?

The Qur’an (4:171) applies the term Messiah, maseeyH, to Jesus the son of Mary.  In the Hebrew language, the word Messiah, masheeyaH, literally means anointed.

The Hebrew Bible applies this term to the high-priests and proper kings of Israel, because they were anointed: a fact that is lost in most translations, due to inconsistently translating the term as ‘messiah’ where it would strengthen Christian theology, and translating it as ‘anointed’ in all other places.

In Hebrew, being called ‘messiah’ does not make one unique among the other high-priests and kings of Israel.

The only context in which Jews gave the term ‘messiah’ special significance, is when in reference to the king of Israel who will eventually arise and lead the 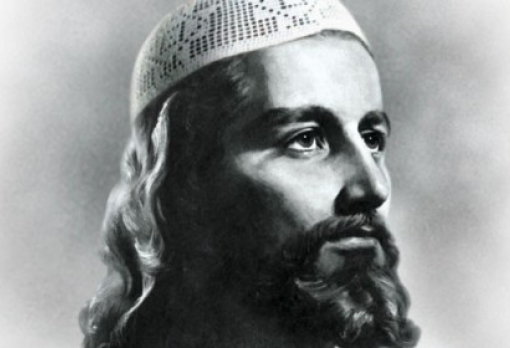 people of Israel to lasting spiritual restoration, together with the rest of the world as Moses prophesied towards the end of the Book of Deuteronomy.  G-d promised to King David that a male descendent of his royal line will be the one to establish the everlasting kingdom of G-d on earth.  Consequently, the Muslim apologetic responses that all the term ‘messiah‘ means in reference to Jesus is that he was blessed or was a preacher, are unconvincing.  How would this make him any more unique than the numerous prophets before him who were blessed and were preachers?  Likewise, the explanation that the term ‘messiah‘ only means that Jesus was the final prophet of Israel, is likewise unconvincing.  There is no precedent for understanding the word ‘messiah’ in this way.  No such use of the term predates Islamic apologetics.  And significantly, the Qur’an itself never makes this claim.  As for the Hebrew Bible and the New Testament, both the Jewish Scriptures (Joel 3:1-2) and the Christian Scriptures make it quite clear that prophets would yet be among the people of Israel even after the Messiah;  (Acts 11:27, 13:1, 15:32-33; 1 Corinth. 12:28; Eph. 4:11).

This raises another difficulty – the ‘virgin birth.’  The Qur’an (3:45, 3:47, 3:59, 66:12) affirms the Christian belief in the virgin birth of Jesus.  The POSSIBILITY of a virgin birth is not in itself an issue.  Certainly the Creator of the universe can cause a woman to enter pregnancy without having relations with a man. But for one familiar with the Hebrew Bible, the virgin birth is problematic for other reasons:

The necessity of the virgin birth is based on a terrible MIS-understanding of Isaiah chapter 7.  Besides misunderstanding the context of ch. 7, the entire concept of the virgin-birth depends on an early mistranslation of the Hebrew word ‘alma by means of the word virgin. ‘alma refers to a young adolescent female, but it does NOT mean virgin.  The same Christian translators who incorrectly translate ‘alma as virgin consistently correctly translate the male form of this word as merely young adolescent or youth.  Why do they never translate the male version of this word as virgin boy?  Inconsistency is the sign of error.  The Hebrew prophets did not teach that the messiah would be born from a virgin.  If they had wanted to teach such a concept in Isaiah 7, the Hebrew word betula would have been used, not ‘alma.  Incidentally, Muslims should be among the last to fall the Christian polemic that betula was not used because it doesn’t mean virgin; for aside from the fact that Jewish preservation of the Hebrew language says that betula means virgin, this word also means virgin in Arabic!

The 2nd difficulty is even more problematic:

– if Jesus did not have a human father, then he can not be the promised future king of King David’s royal line. Why? Because the royal ancestry goes according to one’s father, both according to Torah-law and according to human practice in general. Even if Jesus was a great man or a prophet, he could not have been the messiah if he had no human father.

Another reason why the mention of Jesus as a prophet and messiah in the Quran makes it difficult for Jews to unquestionably accept the Quran is because, at least as it is TYPICALLY understand, the Quran teaches that the Torah has been corrupted and therefore is no longer reliable – but Jesus promised that the Torah (the Law of Moses) will be PRESERVED, even the SMALLEST details of the text of the Torah would remain in tact! (Mat. 5:17-18).  In addition to this, the New Testament records that Jesus taught that one should NOT think that he came to nullify the laws of the Torah. Rather, ‘whoever teaches that even the least of these commands are nullified, the same shall be the least in the kingdom of heaven.‘ (Mat. 5:19)

The earliest students of Jesus likewise did not intend to abandon the laws of the Torah; (Acts 6:13-14; Acts 21:20-24)  Ironically, the teachings which the New Testament Book of Acts catagorizes as a ‘false report’ concerning the teachings of Jesus’ followers, is now the official doctrine of Christianity.  The original followers of Jesus did not think that after Jesus arrived the laws of the Torah were no longer binding.  To the contrary, their question was whether even non-Israelite followers of Jesus need to keep all the laws of Moses.  The New Test. teaches that they decided that since the non-Jewish followers of Jesus would be learning from the Torah read every week in the synagogue, therefore they need not be required to observe all the laws of Moses as a prerequisite to being accepted among the believers.  Only a preliminary code of conduct need be observed — (Acts 15:1-2, 13-22).

It is because Jews ACCEPT all the previous prophets that they are not easily convinced of certain details in the Quran.  Among other things, we would first need to be convinced that Jesus’ promise that the Torah will be preserved and that it’s commandments are still valid – that these are merely LATER corruptions of Jesus’ message… but it is unbelievable that these statements are later corruptions added by the early Christian Church.  These statements only weaken the claims of Christianity.  Torah is G-d’s eternal guidance for all mankind.

This claim assumes that the faith of the ancient Israelites was Islam; but 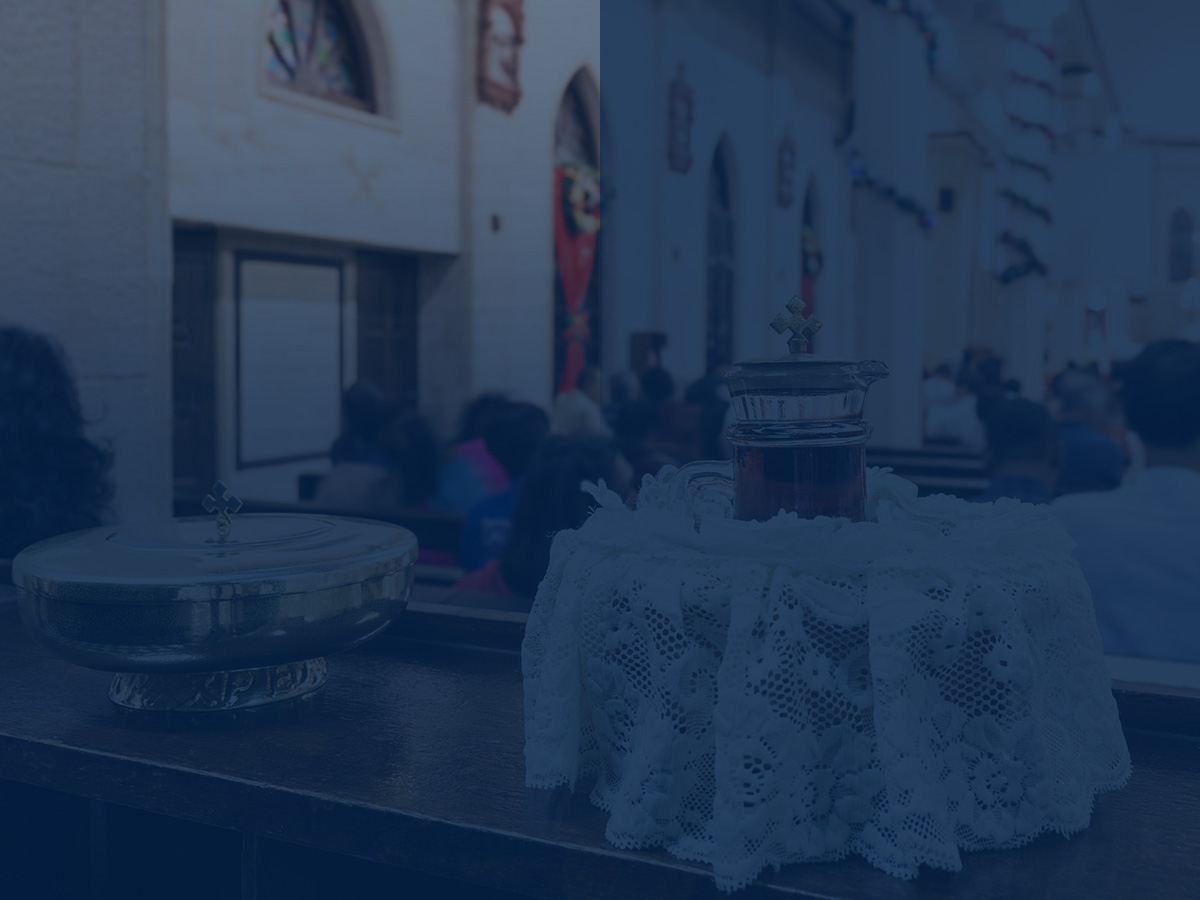 Jews or Muslims?  The Chicken or the Egg? Muslims often claim that Judaism